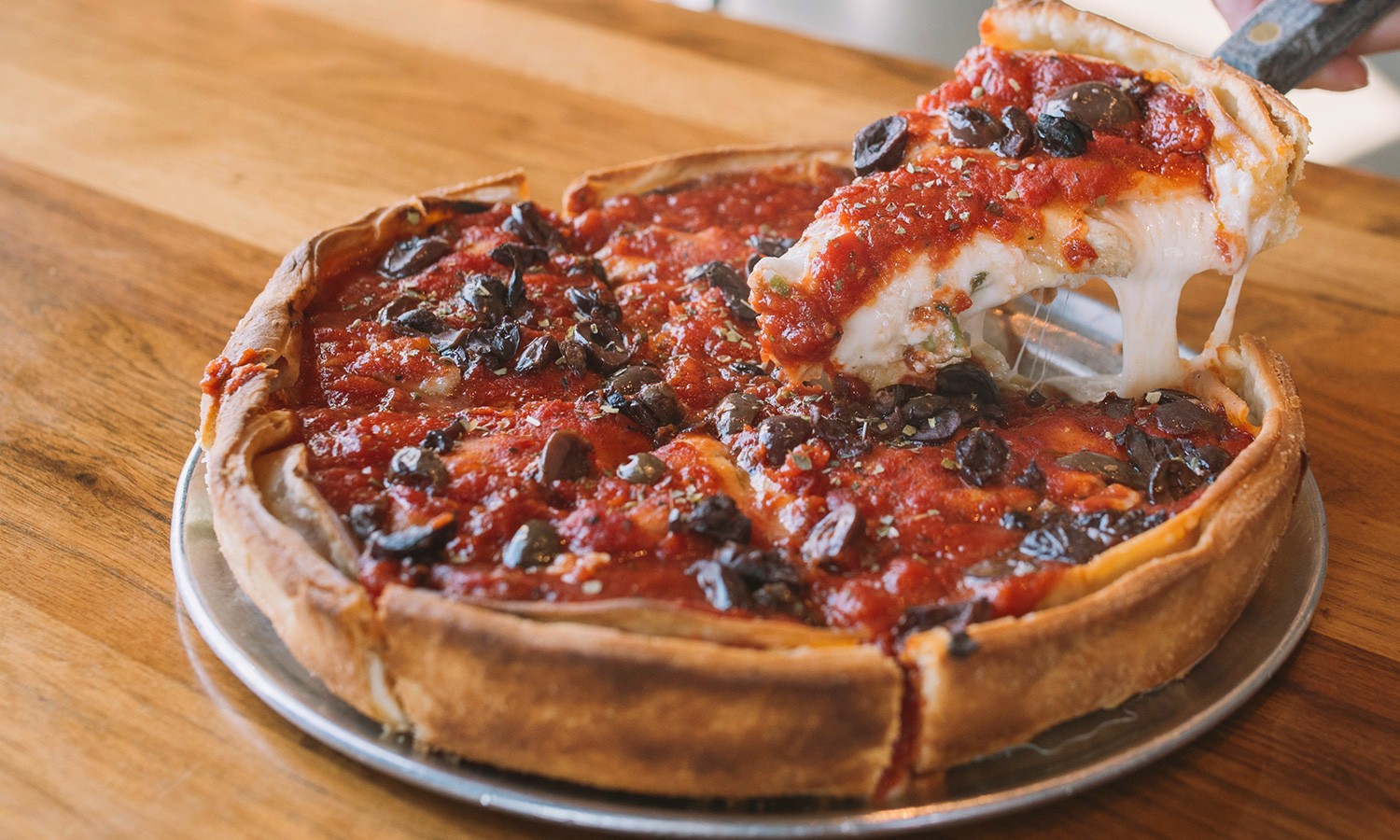 But, I ate them all in moderation. They were exceptions rather than the norm.

My goal was to hit a 500 calorie deficit every day and hit at least 150g of protein. I played around with carb and fat ratios but ultimately it didn't have enough of an effect to justify altering my diet. The most valuable dieting advice I've ever gotten is the best diet is the one you can keep. I was happy with my strategy and it gave me enough flexibility to cheat every now and then without any setbacks.

Fortunately, I had enough muscle mass to where my BMR was around 2250 calories. It's pretty easy packing 150g of protein into that by snacking on jerkey, greek yogurt, and supplementing cheat meals (like pizza) with protein powder. On days where I wanted to eat, lets say a pint of ice cream for lunch, I would load up on protein supplements and then go on a long walk to offset the calories.

Tracking everything allowed me to cheat within reason and kept me mentally motivated to continue my diet.

I'm a terrible cook, but I was able to make the following pretty regularly:

These were the staples of my diet and also kinda just my favorite meals to cook and eat anyways. I would eat these maybe 80%-90% of time and then eat whatever I wanted some days where I was stressed out (again, within calorie constraints and supplementing with protein).

The biggest changes that helped me reach my goals were:

Vegetables are filling, relatively low calorie, have great macronutrient ratios, are packed with micronutrients, and can be delicious. I never understood why vegetables were considered healthy or why typical diets included so much of them, but it makes sense. They're super filling relative to the caloric content and they're helpful to your body for so many reasons.

CAVEAT: as much as I love avocados, they're super high calorie and unfrotuantely not a good vegetable to eat if you're cutting.

I love rice. I'm the type of guy to order multiple bowls of rice at AYCE KBBQ (even though it often costs extra and takes up valuable stomach space from the meat).

What I love the most about rice, aside from it being delicious, is the ability to cut the flavor from a main dish. I often use a ton of sauce, and I've always been able to just eat more rice if I got a little too saucy.

So I started baking cauliflower, sometimes with blue cheese on top, other times with just seasoning. This baked cauliflower was relatively low calorie (and low carb) and filled me up just as much as rice would have. It also cut the flavor of the main dish the same way that rice did.

Huh, I never thought I would drink these. I used to see them in grocery stores and 711's and never understood why they existed.

But, as a young adult alcoholic who is now closing in on 30, I've become accustomed to the taste of a beer after a rough day at work, a good day at work, or just a day at work. 0 calorie beers (Asahi Dry Zeroes in particular) hit that spot for me without any of the downsides.

I started drinking Asahi Dry Zeroes when I was traveling solo in Kyoto, sick and on antibiotics, and sheltering from a Typhoon. I really needed a beer but didn't want to mess with the antibiotics.

I don't think this matters too much.