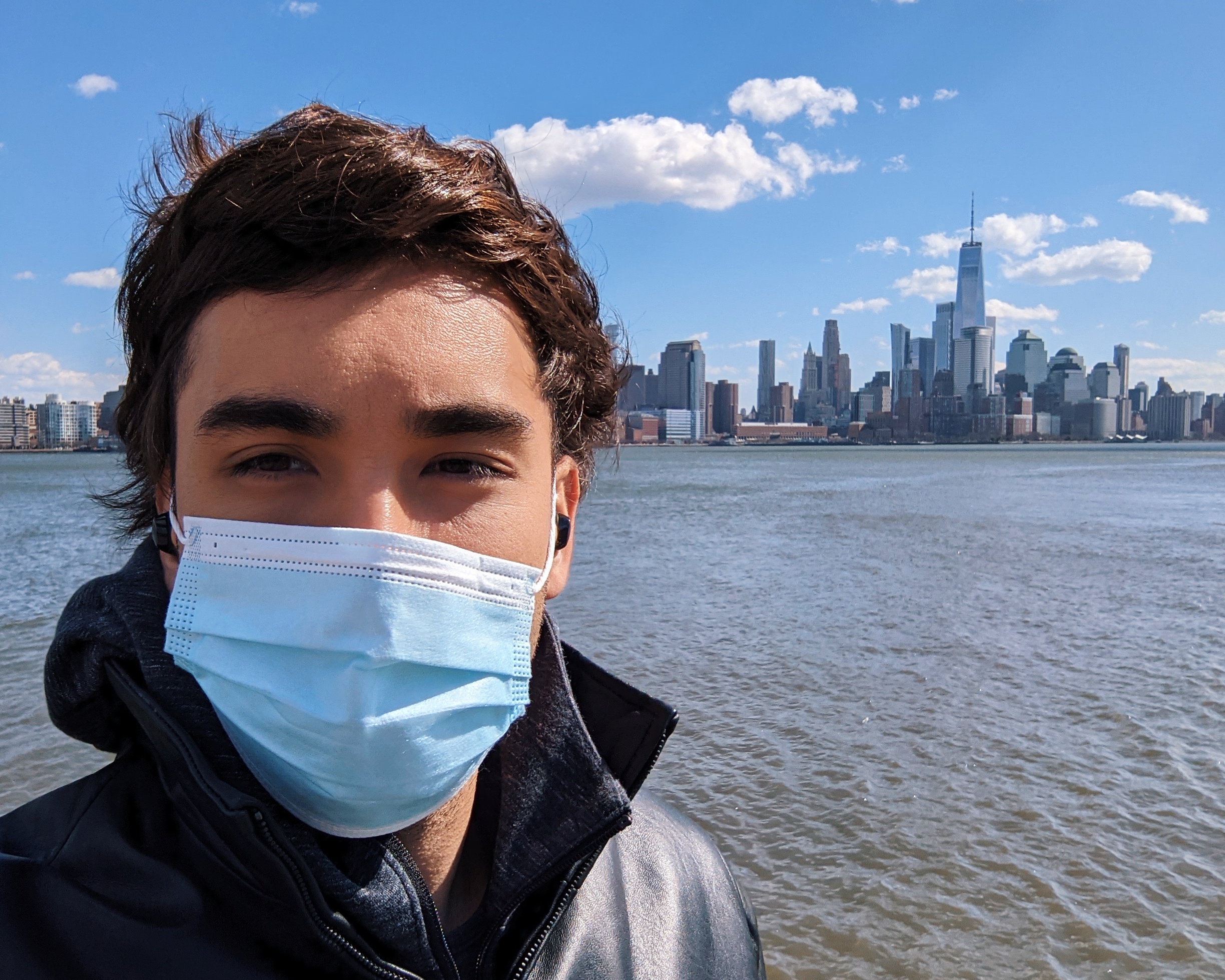 After a bumpy cross-country move, I'm finally settled down in New York City. So far, the city has blown away all of the expectations I had. Plus it's just now starting to liven up with the arrival of Spring and the end of COVID.

From the warm welcomes from my east-coast friends and the overwhelming positivity of the strangers I've met, to the artistic and hustle-hard inspiration I get from wandering the streets of lower Manhattan, I can't imagine a better place to live.

There are three big things about NYC that have made it special for me so far:

1. Epicenter of culture in the United States

It turns out that all of my passions were either "born" or highly cultivated in New York City. It's the mecca of:

On top of that there are the arts, finance, fashion, and so much more. This is not just a birthplace but also a place of pilgrimage for people around the world who excel at their craft.

2. Diversity of the neighborhoods and people

Manhattan neighborhoods are dense and wildly culturally diverse. A few blocks away from grungy Lower East Side, you can grab noodles in Chinatown or you can end up browsing art galleries and high-end fashion in SoHo. A ten minute walk over to West Village and it's like you're transported to a quaint European neigbhorhood. Times Square and Midtown have their own charm as well. 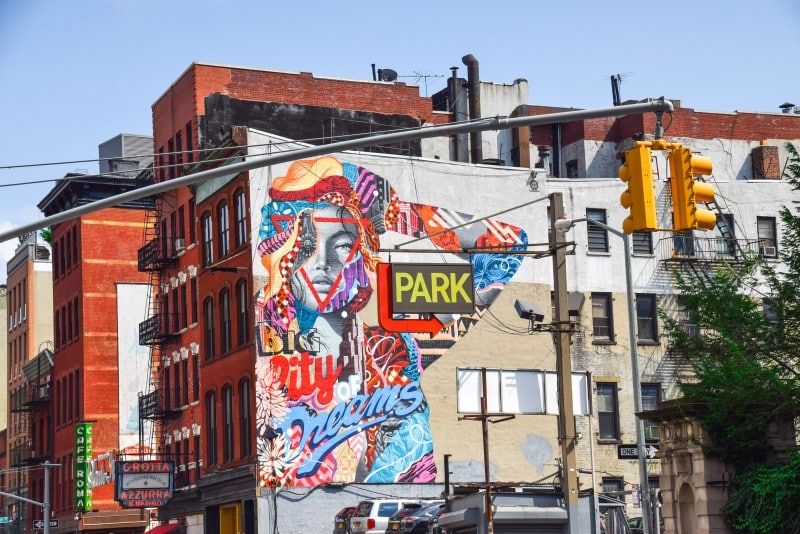 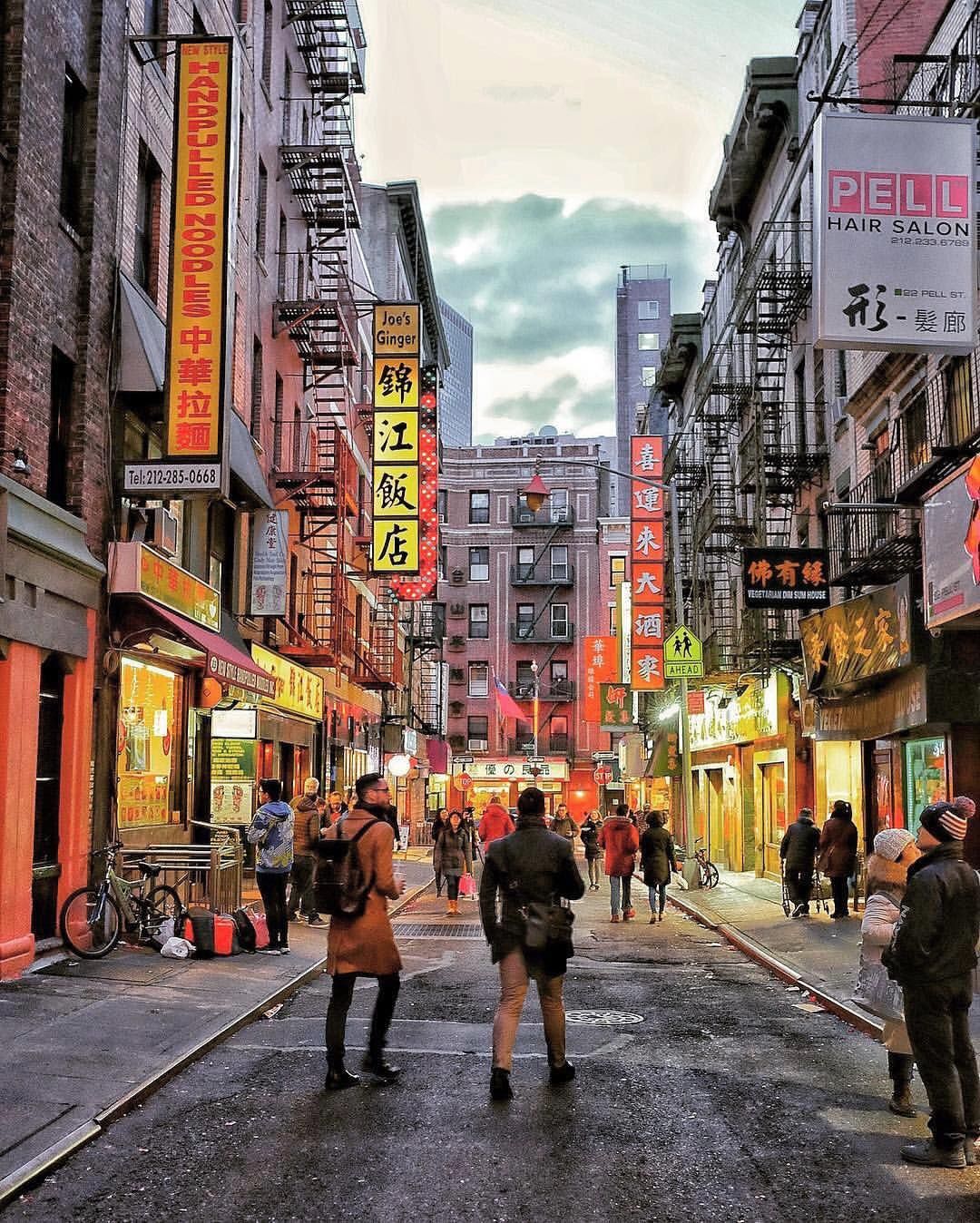 (Haven't taken any good shots of my own yet but found the above images here:LES, Chinatown, SoHo, West Village.)

With so many people packed densely into the city, its way more common to see diversity in friend groups and relationships than the homogeneity I'm so used to seeing in San Francisco.

As someone that falls between two races, I've never felt more of a sense of belonging (except for maybe Honolulu).

New Yorkers are try-hards. Everybody works hard, everybody dresses well, everybody walks fast, and everybody takes a sense of pride in living in the "Greatest City in the World."

In California, specifically San Diego and San Francisco (maybe not LA), there is a reverence of living easily and you are often penalized for trying hard. Wearing a dress shirt to work as a software engineer is met comments like with "where are you interviewing today?" or "who are you trying hard to impress?"

With all the different backgrounds and industries, there are so many different metrics of success in New York City. But generally, people in Manhattan are crushing it and they wear it on their sleeves.

Despite the rude New Yorker stereotype, there is a strong sense of mutural respect of the grind and the hustle-hard mentality it takes to live here.

I think with this ubiquitous real-recognize-real mentality, people are generally much nicer here than any other city I've lived in.

It's hard not to be motivated here. The energy makes me want to be the best version of myself.

I love that everyone here j-walks aggressively.